Oral health is important for everyone at every stage of their life, but new research has shown those in the elderly age group are more reluctant to use the services of a general or cosmetic dentist.
Researchers from the Leiden University Medical Centre and the Radboud University Nijmegen Medical Centre in the Netherlands looked into how the frailty of older people influenced their oral care habits.
They found that frail elderly people tend to stick to an oral hygiene routine developed over the years in order to help “sustain a sense of self-worth”. However, they also cease to practice these routines if other health problems such as chronic pain, low morale and low energy arise.
The study also revealed some of the attitudes and beliefs behind the discontinuation of oral health care, which was found to occur commonly when older people were institutionalised or put into assisted living facilities.
According to the results, many elderly people accept symptoms of oral pain because they don’t believe a visit to the dentist will yield any effects. In addition to this, they tend to see oral health as being less important compared to other health concerns associated with being older.
Lastly, the study also showed that elderly people preferred to spend their energy on other priorities rather than looking after their oral health, and cost was also identified as a potential barrier to treatment.
The study sheds some important insight into the issue of elderly dental care and why many seem to put off a necessary visit to the dentist. However, dental health problems can have serious effects if left untreated and it’s important to talk to your dentist if you do have any concerns.
There are a variety of treatments available that can help target specific oral health concerns, from dental implants to replace missing teeth to invisible braces for straighter and more even teeth.

A report from the Australian Institute of Health and Welfare highlights dental health statistics around Australia. 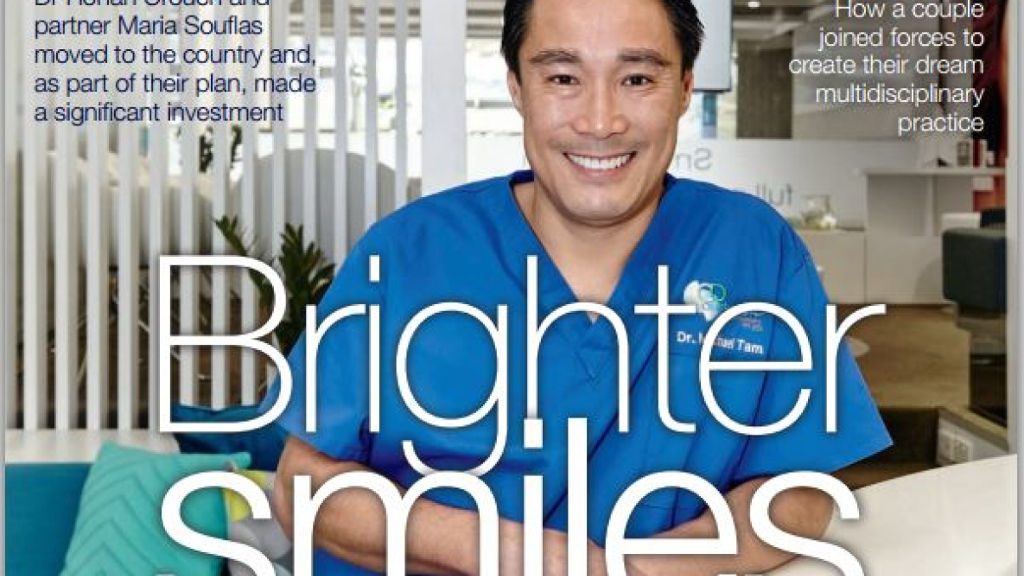