If there’s one celebrity who’s certainly grabbed her fair share of the headlines this year, it’s the Nashville born and raised singer and actress Miley Cyrus.
The former Disney starlet has brewed up more controversy this year than arguably any other American celebrity, with an eye-catching performance at the MTV Video Music Awards and music videos that had people talking for weeks.
Underneath all the hoopla, however, it might be easy to forget that Miley is also a great example of the work a cosmetic dentist can do.
The ‘Wrecking Ball’ singer has been in showbiz for a long time now, and the public has had the opportunity to see her grow and mature. Along the way, her smile also underwent a few changes of its own.
Back when she was just a fresh-faced hopeful, Miley sported a slightly gummier smile than the one we see today, with teeth that were a bit dull by Hollywood standards.
Today, along with her new style and peroxide blonde pixie cut, she’s also flashing a grin that’s noticeably less gummy with whiter and brighter teeth.
While the magic of Hollywood might have something to do with it, it’s likely Miley also had some cosmetic dental treatments done such as professional teeth whitening and a gum lifting procedure.
Teeth whitening is a must for most celebrities as their smiles appear on magazines, websites, movies and televisions all around the world. It’s actually a relatively simple treatment that can get great results from just one sitting.
A dentist takes a whitening solution and applies it to the teeth, while using a special light to help accelerate the effect. The result is a smile that’s noticeably brighter and up to 12 shades whiter from one appointment.
On the other hand, if you feel your gum-to-tooth ratio is unbalanced, a ‘gummy smile’ treatment could be the answer.
An experienced cosmetic dentist can reshape and re-contour the gum tissue to provide a more pleasing appearance, highlighting your teeth rather than your gums as Miley’s smile does.

Find out what new drug could be used in the fight against periodontitis, a condition which can require dental implants for tooth restoration. 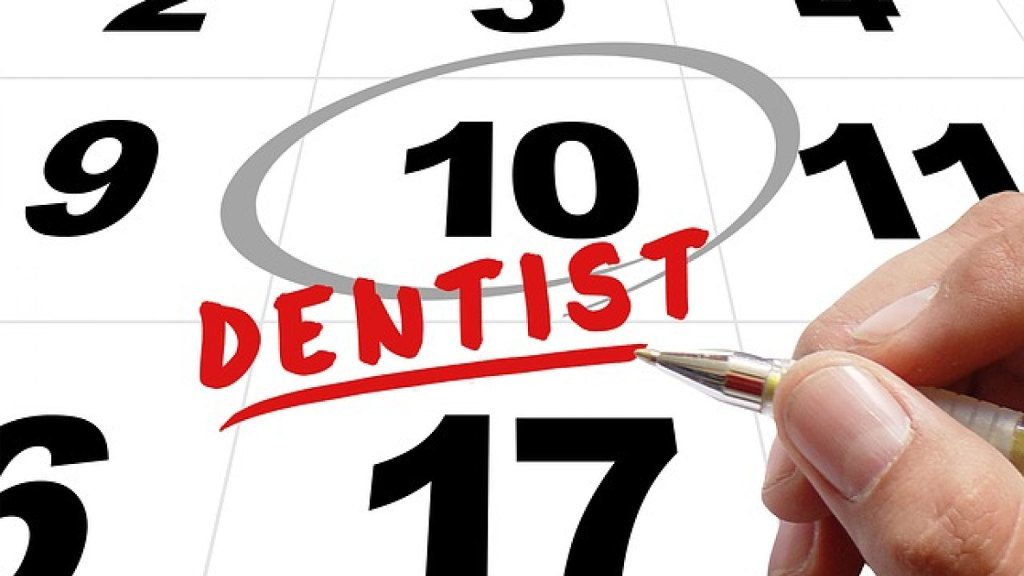 Dental phobia (odontophobia) and dental anxiety is a treatable condition suffered by far too many.